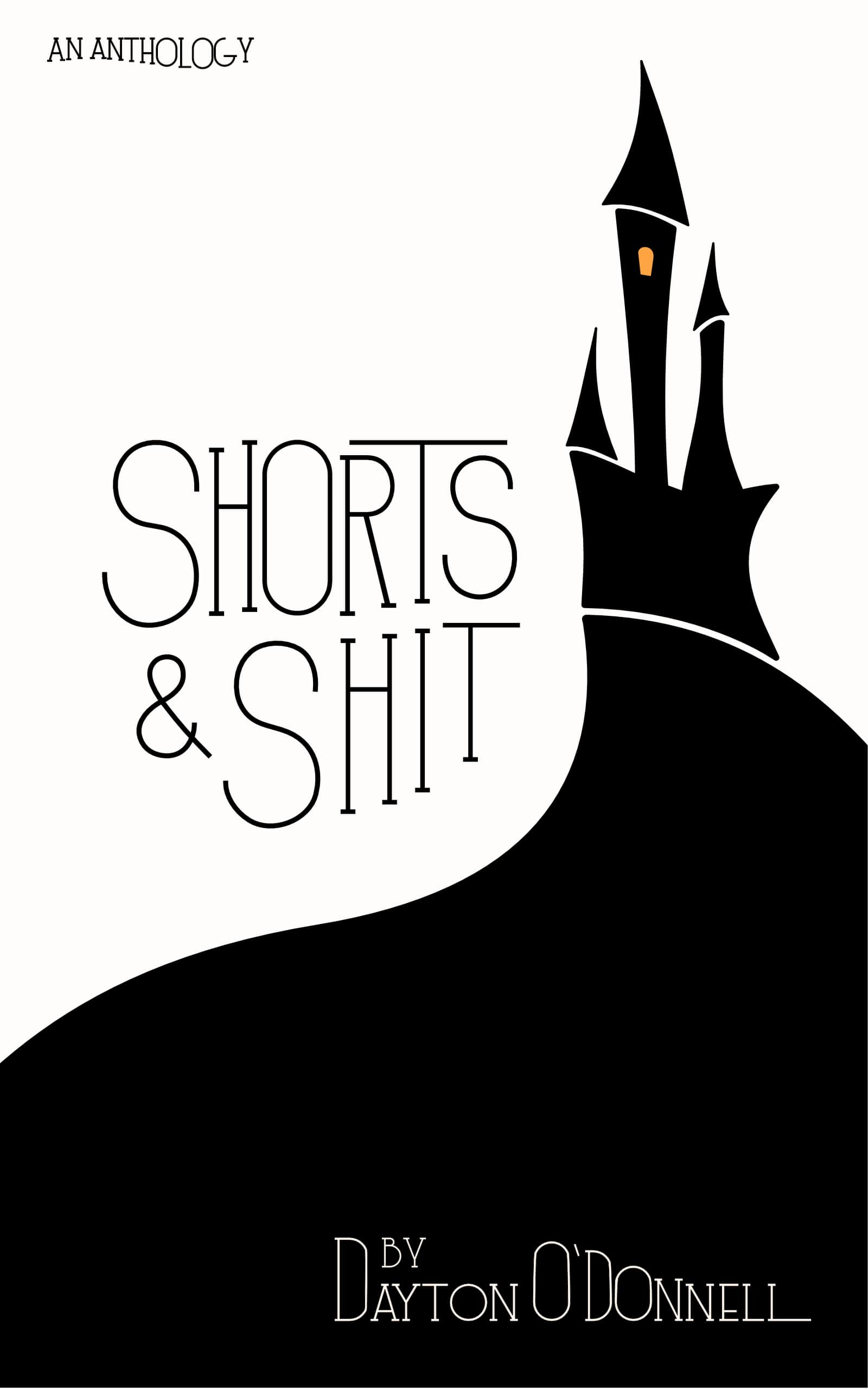 "This quirky collection provides a refreshing new approach to perspective in storytelling. O’Donnell’s writing is witty, clever, and calculated in Shorts & Shit. This group of short stories and poems paired creative narrative progressions with short bursts of free verse. I found the structure of the anthology made O’Donnell’s themes easy to engage, and provided a fun experience for readers throughout the book."

Buy on Amazon
Read the Review 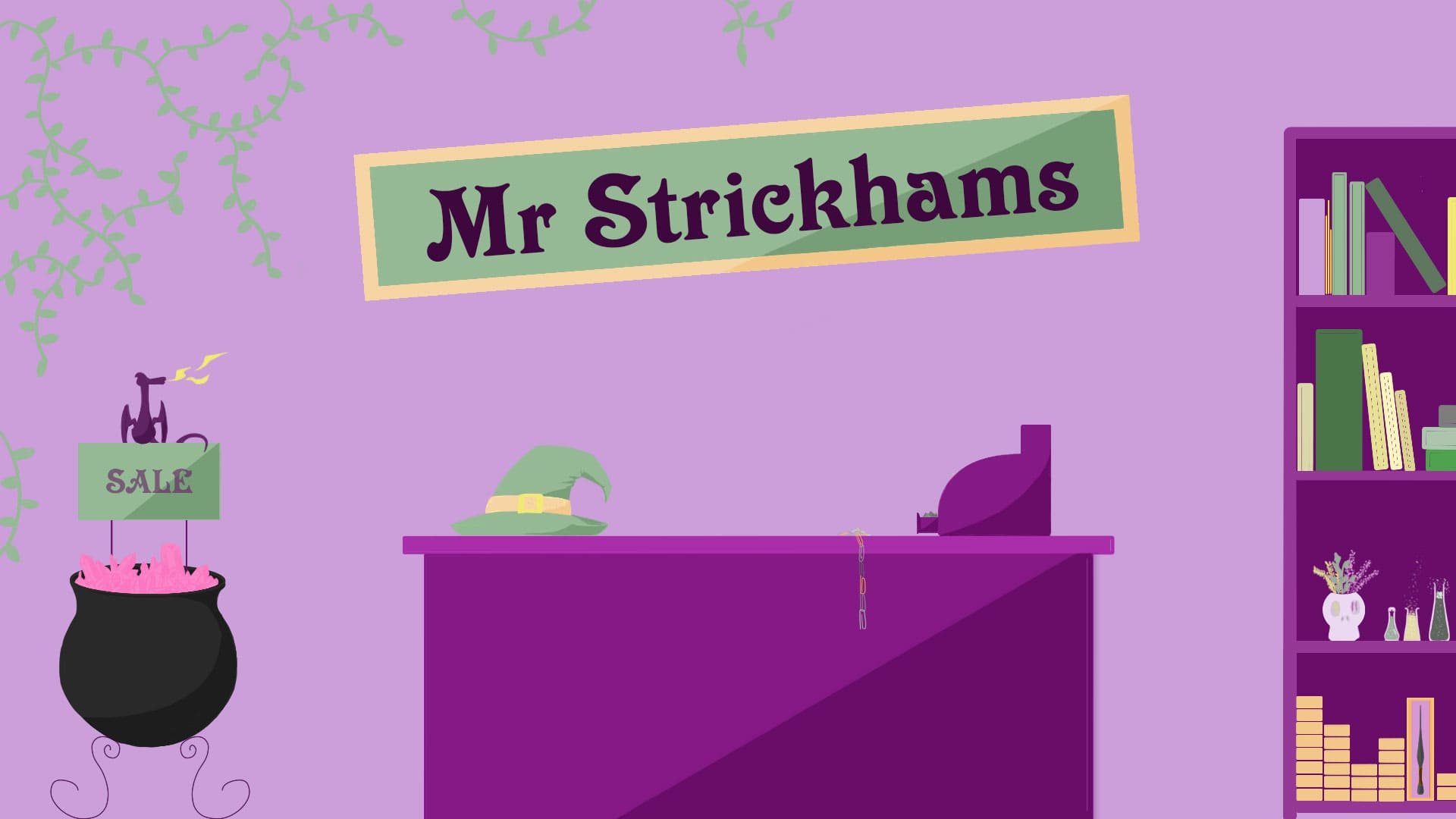 In Oliver Strickham’s case, it was magic.

Sitting in the back of a small community college auditorium, doodling, Oliver loosely paid attention. At the board, his professor droned on about everyone’s futures. To clarify, he wasn’t talking about broad outlooks of the future like some mentor — or a nosey relative — might pry out by asking, “What’s your five-year plan?”

Of which Oliver didn’t really have. “To travel the world,” he might say. That, or, “To win the lottery.”

But there in the confides of the dingy community college lecture hall, his professor droned on about divining the future via various methods. Being a core-credit class, every period felt ancillary and boring compared to Oliver’s actual degree in international business.

Where I'm at in the process

The idea for the novel first came to me while I was staring at my ceiling -- well, up at my hanging clothes because my shitty studio apartment was tiny and I had to shove the head of my bed into my closet -- and I was trying to figure out what to do with the rest of my life.

Then, after my parents died, I freaked out, sold all my stuff and set out on an adventure through the West Coast of the good ole' U.S. of A. Then Hitchhiked around Europe for a bit and capped things off by hanging out in Thailand for a while.

This was really the start of me saying, "I want to be a writer."

Through all of it, I wrote constantly. Sometimes eight or nine hours a day. I wrote in the cafe's of Istanbul, in small towns in Austria and I even wrote in a ditch or two while hitchhiking.

While I've written many other things, Mr. Strickham's has been the catalyst for it all and the process has taught me so much about, not only writing, but life in general. I can't tell you how excited I'll be when I actually get it into people's hands.

Right now, I'm on it's 7th draft -- three of those were complete rewrites -- and have recently gotten it back from a fancy shmansy editor. There's still oddles of work to be done, but if all goes as planned, it should be ready by late 2021.

Want to hear when this novel is finished?

Thank you for subscribing!

Have a great day!

And don't forget to check out my poetry!